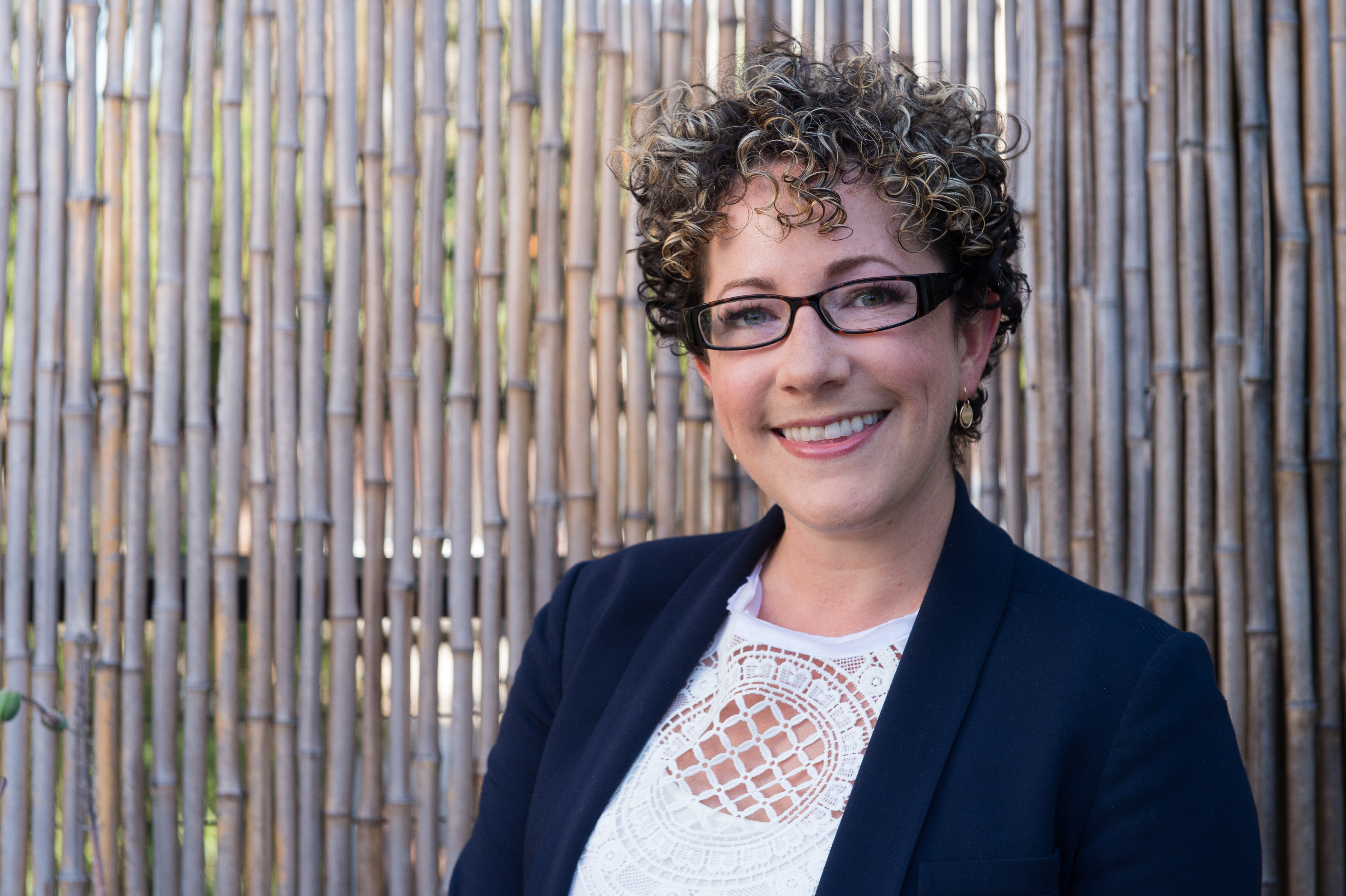 Nicole Perlman has written for Fox 2000, Universal Studios, Disney, Cirque Du Soleil Films, Dreamworks, 20th Century Fox, and Legendary Studios. She has worked on several Marvel Studios films, including Captain Marvel (slated for a 2019 release) and the 2014 blockbuster Guardians of the…