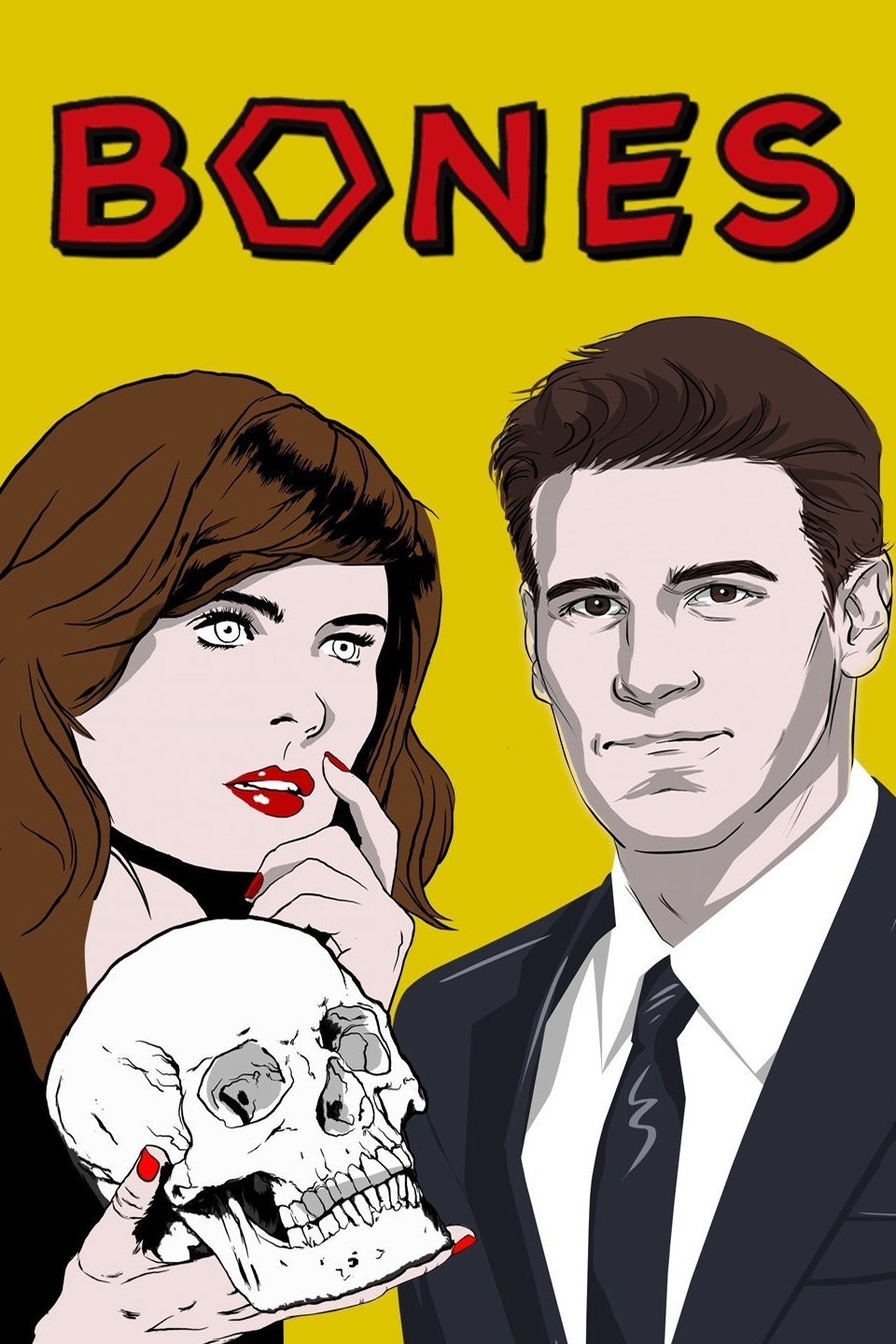 The Consorcio of the Ribera has submitted a protocol guide and operating procedures directed at rescue workers.
Yesterday morning, the region of the Ribera has suffer, unfortunately, some natural disasters such as floods and puddles, and after being forced to act in extreme situations to ensure the safety of citizens and infrastructure affected . This region participates now in a European project Analysis and Prevention Tools for Cultural Heritage  (PATCH).
Yesterday morning  the  Consorcio of the  Ribera developed eastyl the National Project PATCH workshop, which presented the protocol and procedure guide for the safeguarding of cultural heritage in case of earthquakes and their collateral damage’, published in the context of this project and that was directed mainly to any body of  intervention force and rescue